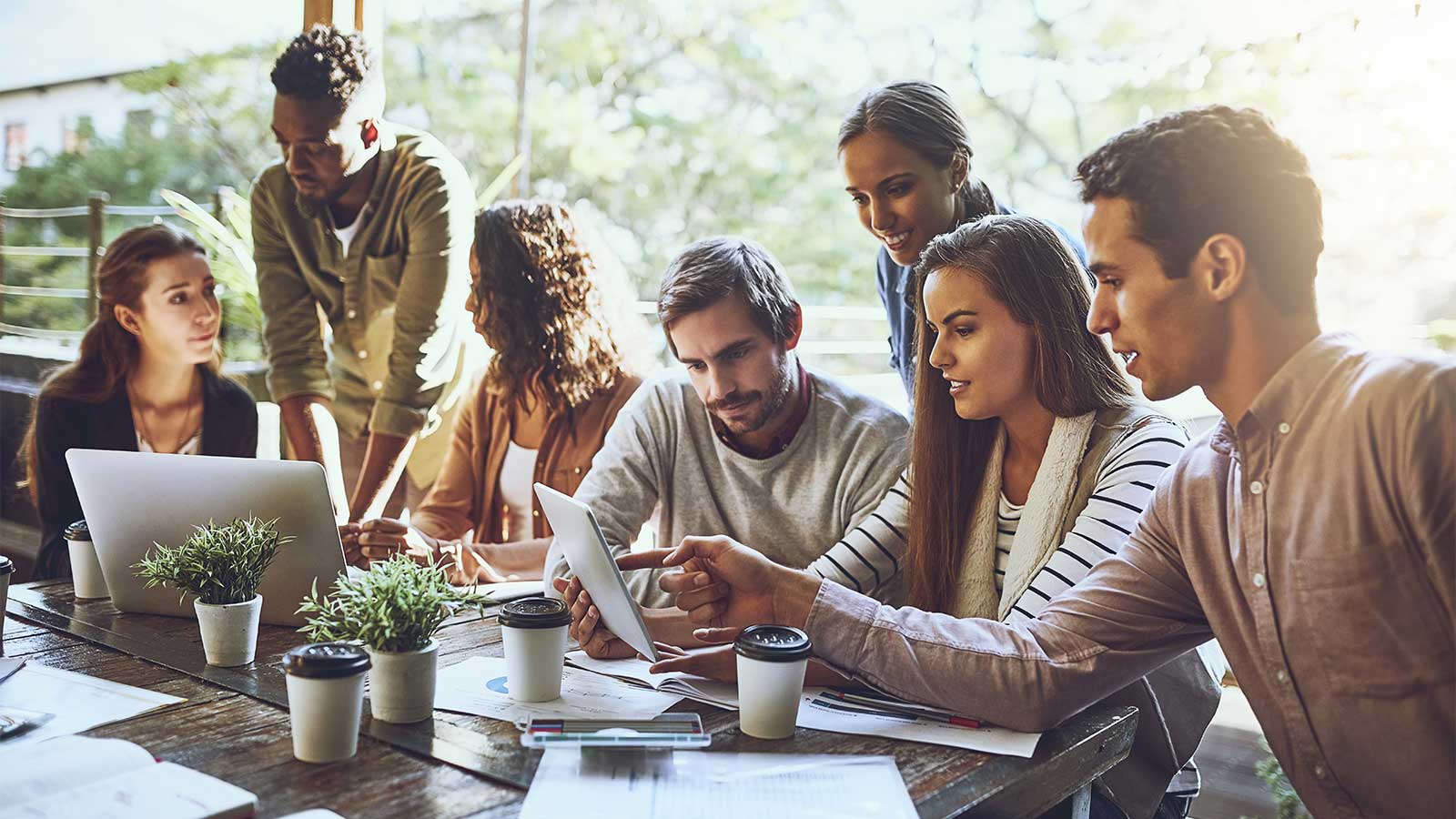 On June 15, in a landmark 6-to-3 decision, the Supreme Court ruled that federal sex discrimination protections extend to gay and transgender workers, clarifying that employees cannot be fired under federal law because of their gender identity or sexual orientation.

Before the Supreme Court’s ruling, many American workers already lived in states that already had LGBT nondiscrimination laws in place. In Utah, for example, employment discrimination against LGBT persons has been banned for more than five years as a matter of state law. So why is the June 15th decision such a “landmark of law?” Because the Court’s decision applies immediately to employers throughout the United States with 15 or more employees, it means that employers with operations in multiple states now have a uniform nondiscrimination obligation under federal law.

All employers should take time to review their employment policies for compliance with this newly nationalized nondiscrimination rule, while considering any unique state obligations that provide additional workplace protections. For employers here in Utah, additional workplace protections apply from a 2015 law coined the “Utah Compromise” or the “Fairness for All Act.”

Here are a few Q&A to help you navigate compliance with the law, but also to keep your work environment positive and productive:

How can employers avoid discriminating based on sexual orientation and gender identity?

The key here is keeping all employment actions job-related. Title VII of the Civil Rights Act is clear in that employees can’t be treated differently – or harassed – due to race, color, religion, sex (including gender identity, sexual orientation, and pregnancy), national origin, age, disability, or genetic information. Additionally, employees are also protected from retaliation for claiming discrimination on the same.

What if a transgender worker is disrupting the workplace by actions or wardrobe choices?

If you haven’t reviewed your employee handbook for a while, this may be a good time to ensure your dress code and other policies are clear, consistent, free from discrimination, and have no room for misinterpretation.  Dress codes should be designed to be gender neutral and avoid gender stereotypes and enforced consistently and uniformly.  Generally, speaking employers have the right to establish employee dress and grooming guidelines during work hours if they are reasonable and serve a legitimate business purpose.  Such purposes include:

How do you address the bathroom issue at work with transgender workers?

This is another sensitive issue. You may want to consider a single-occupancy gender-neutral (unisex) bathroom, or if space allows, the use of multiple-occupant, gender-neutral restroom facilities with lockable single occupant stalls. However, dealing with this on a case-by-case basis will lead towards a compromised solution aimed toward avoiding any acts of discrimination and to ensure all employees feel comfortable at work.

The goal with work-related legislation is to maintain a work environment that is conducive to a safe and productive environment for all your employees. You might also consider training staff members on diversity, inclusivity, and anti-harassment/anti-discrimination practices. 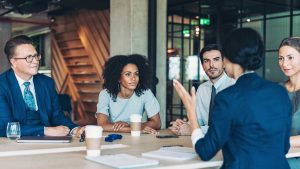 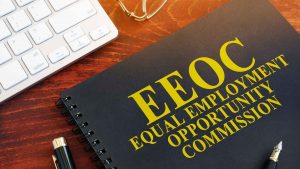 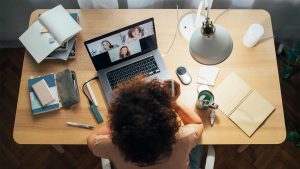 Latest from the blog

Copyrights © 2020 All Rights Reserved.  Site designed and managed by The newsLINK Group, LLC.